The Wallonia Public Transport Museum’s collections are made up of specimens that provide an overview of urban and inter-urban public transport in the Liège region and in Wallonia from the 18th century to the present day :

For further details, refer to the inventory of holdings and collections at the Wallonia Public Transport Museum.

The collection of vehicles is the beating heart of the museum. It has been enhanced and supplemented as time has gone by, in order to be representative of how transport has developed in Wallonia. Among its collections, the museum boasts the entirety of all the vehicles preserved from the urban public transport networks of Liège and Verviers, as well as a significant amount of vehicles preserved from the Charleroi network. It also possesses a dozen specimens of SNCV/NMVB (Vicinal tramway company) rolling stock.

The great majority of the vehicles displayed at the MTCW are both unique examples and significant elements from the history of urban and vicinal public transport in Wallonia through what they represented or thanks to the technical milestones that they embodied.

Among the most remarkable vehicles are the following : 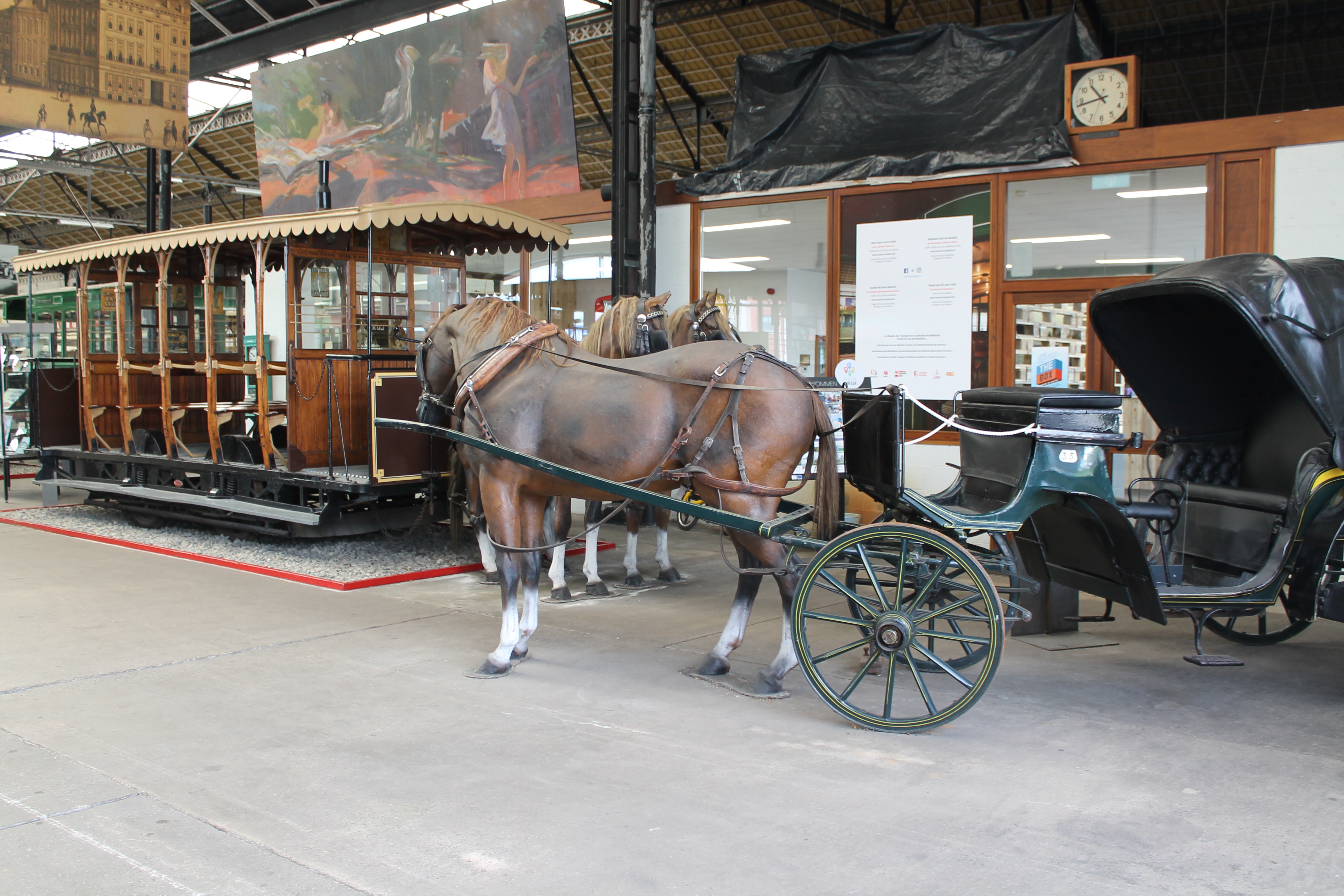 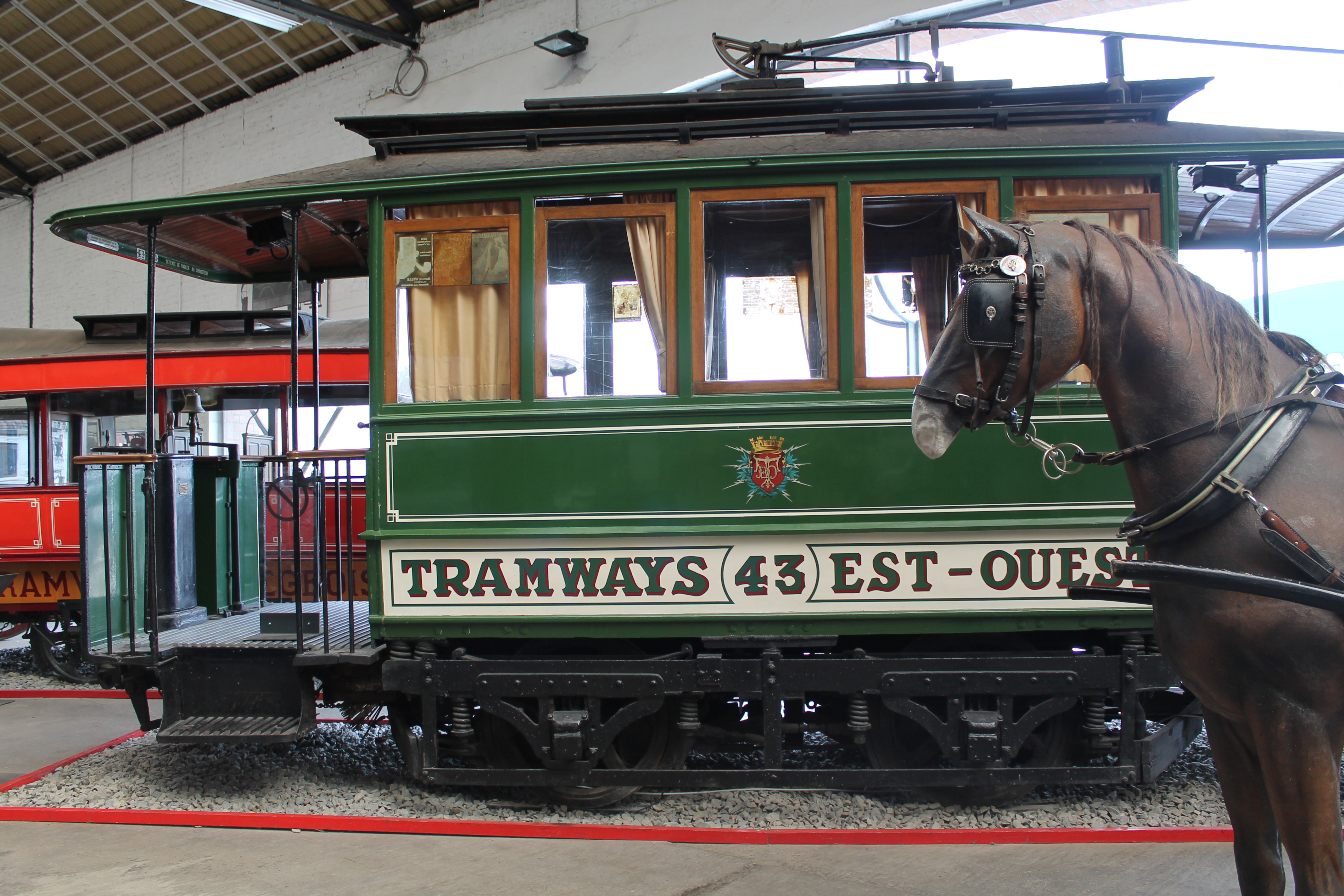